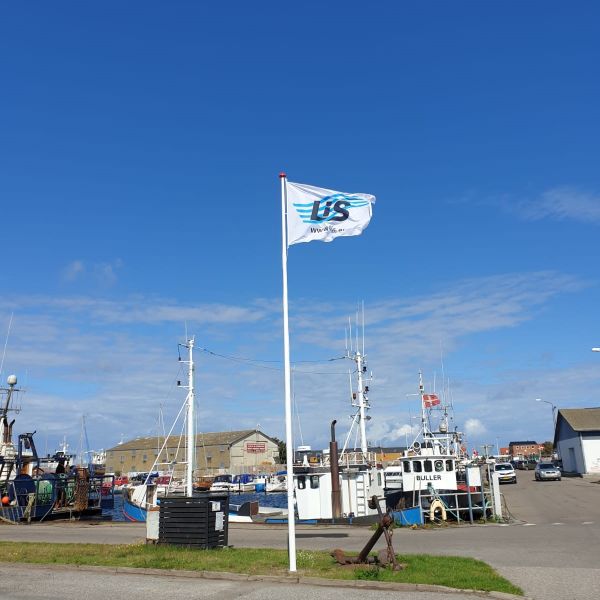 As we so nicely put it last May: “Perhaps the future will show that the groundwork for a new branch of LIS in Denmark is just being laid”. And here we go – as of today, we are indeed represented in Denmark. Adrian Hoffmann, former project manager of LIS AG, is now head of LIS Scandinavia in Hundested.

The 35-year-old had been working for four years in LIS Project Management at the Memmingen branch when he relocated to Denmark in autumn 2018. When the new Dane then set up his own business there as a consultant, it was only natural that he would support the Scandinavian LIS customers LIS on site.

After winning an important Scandinavian customer, it was then nothing but the next logical step to be officially represented in the far north. This will enable us to better serve the Scandinavian market directly on site and provide a contact point for customers and interested parties.

With this location, we have already succeeded in entering a foreign market for the fifth time, in addition to the Netherlands, Poland, France and Spain in 2010, 2016, 2018 and 2020.