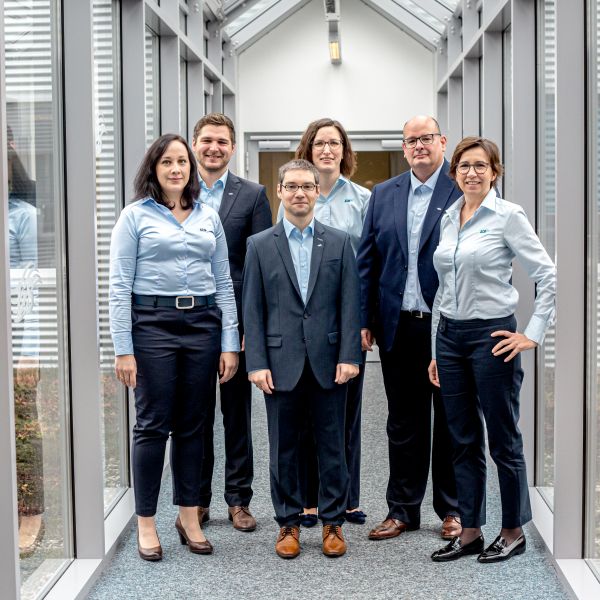 At the turn of the year, LIS grows by a further foreign location: from the beginning of January 2020, we will also be represented in Spain. From O Barco in Galicia, a newly formed team will serve both Spanish and Portuguese new customers. “In Spain, and in general on the Iberian Peninsula, there is a high demand for modern transport management solutions. With our know-how and our products, we can meet this demand”, says our CEO Magnus Wagner. Some inquiries have already reached us and we are in the middle of talks with interested parties. “All we have to do is officially get started,” Wagner continues.

Since the summer, the new Spanish employees have been training at our company headquarters in Greven. They will officially start operations in O Barco at the beginning of 2020. Six specialists will cover the management, sales, project management and customer service of LIS Iberia, S.L.. Among them will also be an employee from Greven, who will accompany the construction of the new branch in O Barco over the next two to three years. Thanks to the Spanish, German and English skills of the employees, we are also in a position to handle cross-border projects, for example with regular customers from Germany and France. The Spaniard with German roots, Enrique Quirós Hoppe, will be in charge. “With Enrique, we have engaged an experienced logistics professional who has a great deal of telematics knowledge,” says Wagner.

Following the successful launches in the Netherlands, Poland and France in 2010, 2016 and 2018, our branch in the northwest of Spain is our fourth entry into a foreign market.